Fantastic magic tricks with bubbles
of incredible shapes and sizes.

Matěj Kodeš is a professional bubble artist and belongs among the world’s top bubble artists. His performances are on a world level, and not only do they attract kids but adults too!

He has been performing his breathtaking show in different variations and innovations since 2008.

During his career he has broken many world records, which are recorded in the databases of Guinness Book of World Records, Elite World Records and Agency Dobrý den.

On 24. 5. 2022 received a fantastic award in the Senate of the Czech Republic for the Record Holder of the Year!

Matěj Kodeš‘ Bubble Show in 2014 was awarded, the most interesting product for corporate events.  It was held during the Trend Event (the largest B2B meeting of the experts in event marketing).

Matěj Kodeš original performances are very successful among kids and adults, at home and as well as around the world. Within past years he has performed his show in Qatar, SA, Kuwait, Russia, India, Estonia, The Netherlands, Hong Kong, Shanghai, and Austria or Malta. 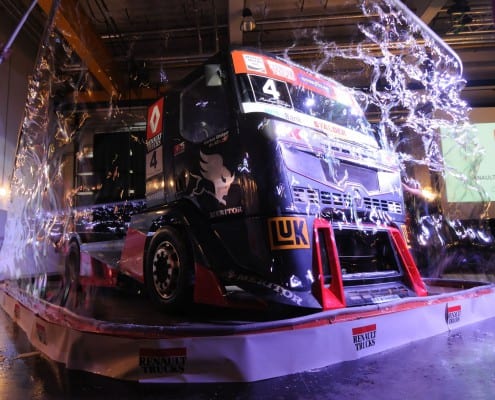 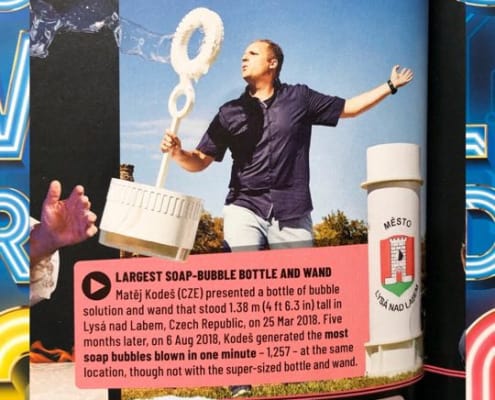